The two words that will sabotage everything 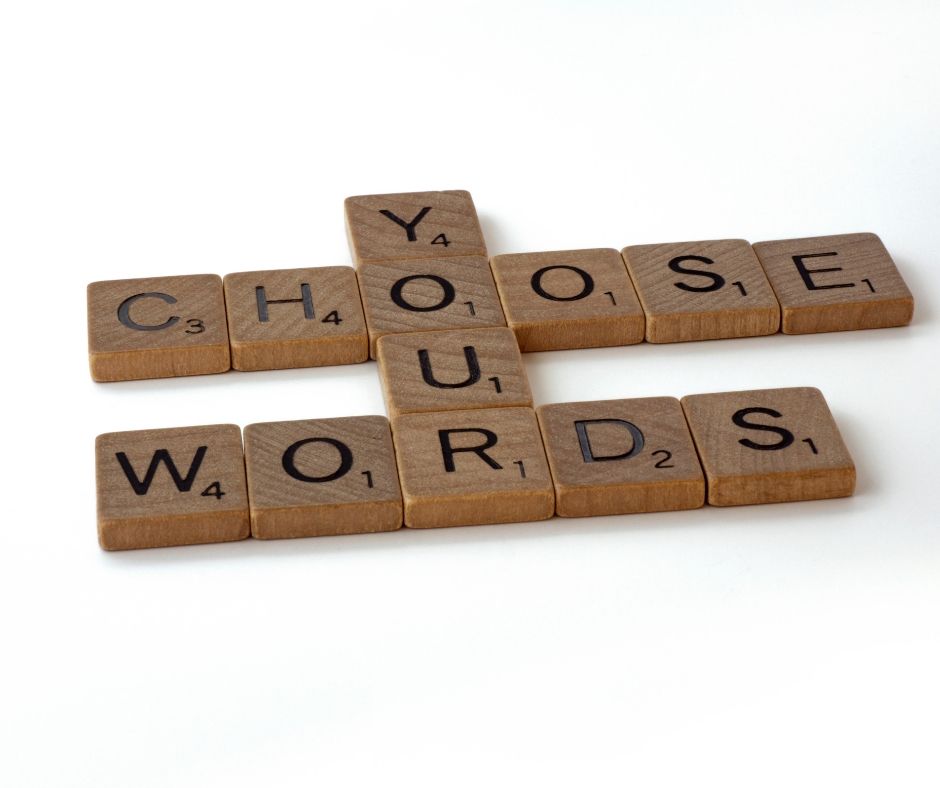 There are two words that are detrimental to whatever you’re trying to accomplish. As a business coach, I hear these two words a lot. Often when people say it, they don’t believe what they’re saying but they speak it in frustration.

What are those two words?

“I can’t find the right people.”

“I can’t get my business to grow.”

“I can’t figure out the right words to say.”

It just flows right off your tongue.

Our brains are evidence-based. They’re looking for evidence to make whatever we say reality.

Here’s the cool (or not-so-cool) thing: whatever we say, it just believes, whether it’s truth or not.

Let that soak in for a bit.

That’s why I teach people so much about creating a positive mindset and changing the words they speak. Your brain is looking for ways to make the things you say a reality.

For example, I coach a lot of people on social media. It’s a wonderful opportunity to help grow their business, as well as to learn something new.

Guess what? As they’re scrolling, they’re not going to see the things that can help them.

When I started using social media, I literally just started scrolling Facebook to see what was popular and started doing similar posts and getting responses. I was telling myself, “I’m going to learn how to use this social media thing.”

So I noticed what successful people were doing and started doing those things myself.

Our brains are amazing that way. So you need to speak much differently. If something is a challenge to you, instead of saying, “I can’t do it,” say, “You know, this is a challenge right now but it’s an opportunity for growth so I’m going to learn how to do this.”

You’re going to see all kinds of opportunities come in front of you.

We make choices every single day to speak a certain way, to be consistent or not consistent. So if you’re saying, “I just can’t remember to post,” what could you possibly do to help you remember to post? Set an alarm on your phone!

You’re not going to come up with creative ideas or even being open to hearing them if you’re saying, “I can’t.”

Take the words, “I can’t” completely out of your vocabulary and teach your children to do the same thing.

Because when they’re trying to take a test, and they say, “I can’t”, they aren’t going to remember what they need to. They’re going to make that a reality. It’s just as important for them as it is for us.

If you can teach them this at an early age, their life can be so dramatically different.

These mindset things we learn, let’s put them into play and teach our children. Empower them to think differently. Pass it down. Watch your children thrive when they learn the power of their words and how to change their mindset.

The opportunities for growth that are happening for you are going to bless generations just from you doing the work you need to do.

This site uses Akismet to reduce spam. Learn how your comment data is processed. 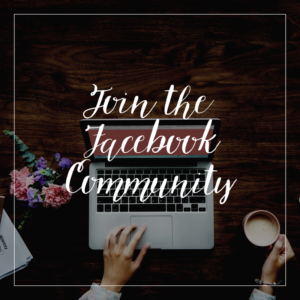 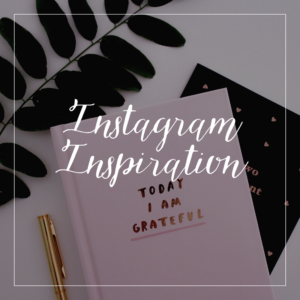 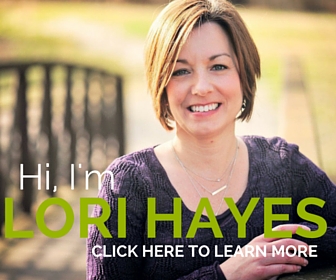 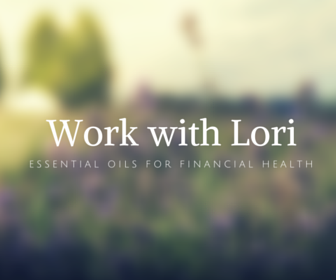